Game Jams: The most fun you can have while programming

Now take the satisfaction you get when you produce working code and multiply it by 100. This is how awesome it feels when you are making a game. 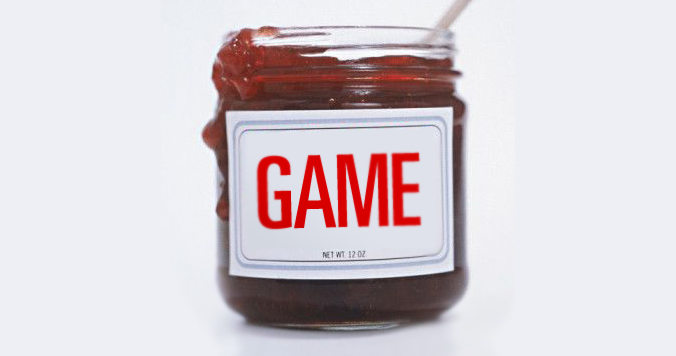 The problem is that making games is hard. Really really hard. If you try to think about how much time and money it takes to do a good AAA game, your brain will start to hurt.

But you don’t have to sell your soul to a big publisher just to make a game. You can be an indie developer! This usually means that you will be doing all the hard work yourself, and you probably won’t get payed. Of course this option is not for everyone.

But thankfully we have a 3rd option. Game Jams!

Game jam is a gathering of developers, artists, and other creatives over a short time during which a collective effort is made to make one or more games.

The key point in this definition from wikipedia is a short time. You don’t have to invest a ton of time and money to do a game jam. You can even keep your day job! All you need is to grab your laptop, go to a friends place, and do some coding. After a day or two you should have a game. It’s not going to be the best game ever, but it’s going to have a player, a goal and maybe even some levels. Even though it’s probably going to be buggy and unfinished you will be able to play it. And it will make you proud. 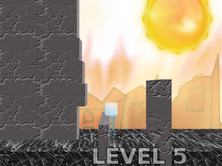 A few of my friends and I did the Indie Speed Run a week before new year’s (you can actually play our game here). We were coding almost nonstop for 48 hours and we had fun all the way to the last second. At one point I couldn’t stop laughing. I was doing the jump animation for the icecube and I messed up a value by a factor of 100. It made the cube taller than the height of the level for a few seconds and then small again. It was hilarious.

I don’t even care if we win a prize (we probably won’t, our game sucks, haha), we had fun and we learned a lot of cool new things (webgl with three.js!).

If you are a programmer, try doing a game jam at least once in your career. You just missed the Indie Speed Run, but there are countless more to choose from. Hint: Global Game Jam is coming up later this month! Join the fun.